Help us to protect the sea turtle populations nesting on Carate, Rio Oro and La Leona beaches in Costa Rica, providing sustainable economic opportunities for local people and educating the community about the importance of conserving natural resources.
Successful

Much can be learned about the condition of the planet’s environment by looking at sea turtles. They have existed for over 100 million years, and they travel throughout the world’s oceans. Suddenly, however, they are struggling to survive — largely because of things people are doing to the planet’s oceans and beaches. But what does this mean for the human species?

It is possible that a world in which sea turtles cannot survive may soon become a world in which humans struggle to survive. If, however, we learn from our mistakes and begin changing our behavior, there is still time to save sea turtles from extinction. In the process, we will be saving one of the earth’s most mysterious and time-honored creatures. We might just be saving ourselves too.

To truly protect sea turtles around the world, many different countries and cultures must cooperate and share responsibility. International laws and agreements, research, and the work of dedicated organizations and individuals each must play a part. Long-term protection of sea turtles also means developing solutions that reduce reliance on management methods requiring direct human involvement — such as moving nests or raising hatchlings in captivity. If sea turtles cannot survive and reproduce on their own, without help from humans, then they are doomed. Feeding and nesting grounds must be protected, and a public wildlife conservation ethic must be fostered that can withstand gaps in government regulations, pressure from private interests, and changes in the political climate.

This project aims to protect four species of sea turtles of the west Pacific Ocean which are considered as (critically) endangered, according to the IUCN Red List of Threatened Species (http://www.iucnredlist.org): the Olive Ridley Turtle (Lepidochelys olivacea), Hawksbill Sea Turtle (Eretmochelys imbricata), Leatherback Sea Turtle (Dermochelys coriácea) and the Green Sea Turtle (Chelonia mydas). We would like to reduce the vulnerability of the above listed sea turtle population, to conserve the nesting populations and to generate scientific data for the preservation of sea turtles nesting on Carate, Rio Oro and La Leona beaches on the peninsula Osa, Costa Rica.

Our work is done in Costa Rica, located in the Osa Peninsula. The Osa Peninsula is one of the most intensely bio diverse places on the planet and contains 2.5% of the world’s species crammed into an area the size of New York City! The Corcovado National Park, which takes up a third of the peninsula, is the crown jewel in Costa Rica’s park system and is home to more than 500 species of trees, 140 species of mammals, 370 species of birds, 40 species of freshwater fish, 120 amphibians and reptiles, more than 150 species of orchids and more than 6000 species of insect and butterfly. The waters around the peninsula are home to over 25 dolphin and whale species, all four species of Pacific sea turtles, sharks, manta rays, tuna, blue marlin and sailfish – to name but a few – and the Caño Island marine reserve in Drake Bay is a globally important mating area for humpback whales from both the northern and southern hemispheres!

We hope that the outcome of this project is to be able to:

The operation and duration of the project depends on the turtle arrival season for each year. Usually, turtles arrive during the months of March to October; however, there is a lot of work to be done in preparation for their arrival:

As you can see, we need to be able to provide funding for the operation of the project all year round.

Our goal is to secure a funding source of $15,000 each year, this will allow us to cover the expenses for running the project.

Here you can find the project expenses during 2016.

Planet Conservation subsidized this project with a contibution of 40% of the project expenses (included in the donations amount). 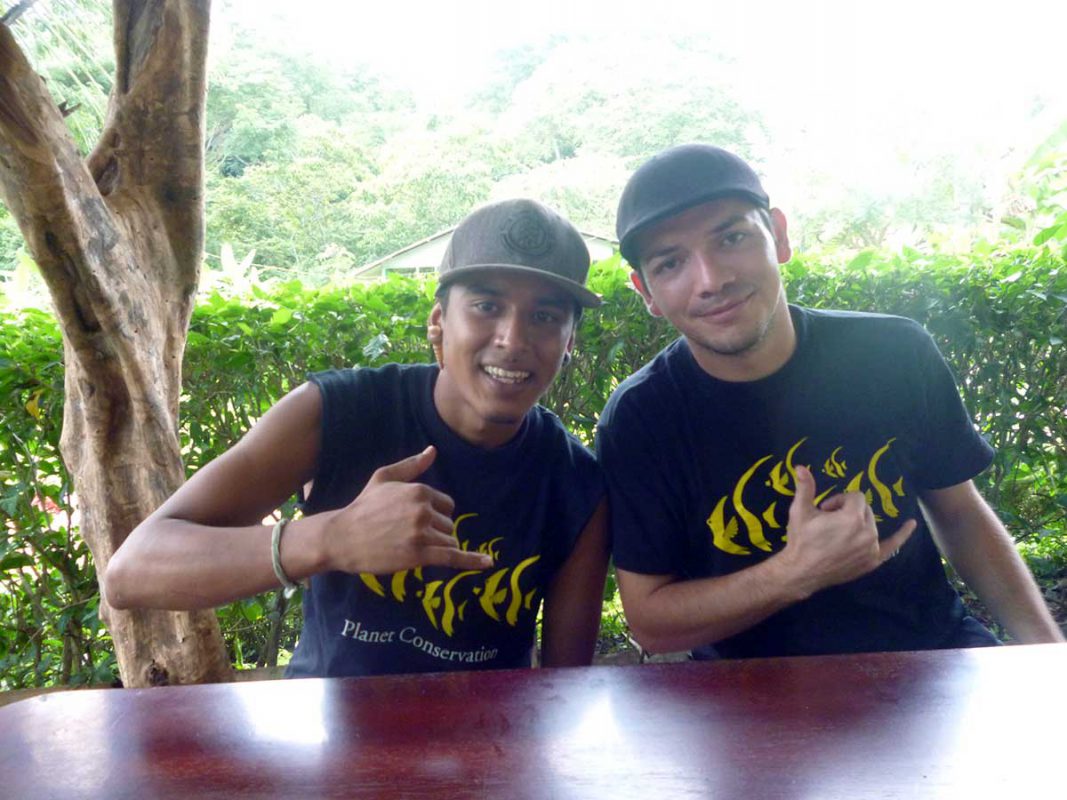